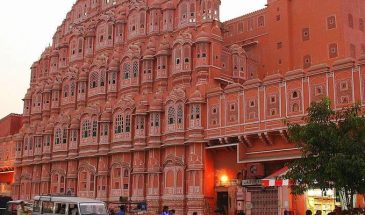 After having a delightful breakfast drive to New Delhi. On arrival at appropriate time you will be transferred to the international airport of New Delhi to board the flight back to your home with sweet memories, a bundle of souvenirs and an address book full of friends. (The Tour Ends) . 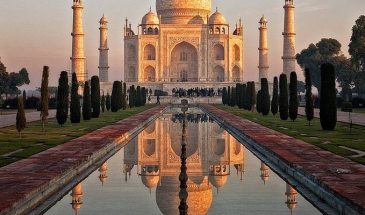 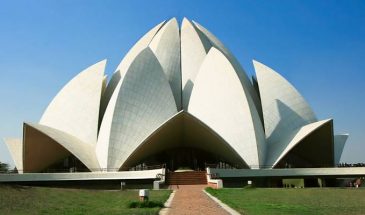 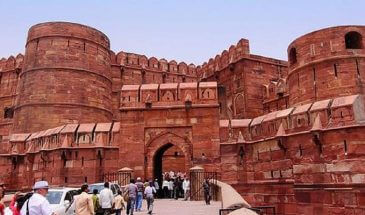 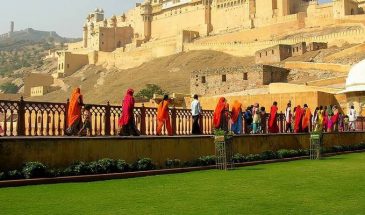 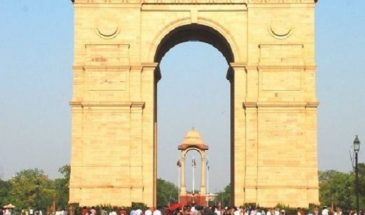 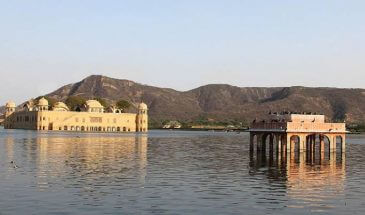 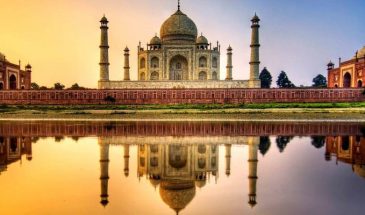 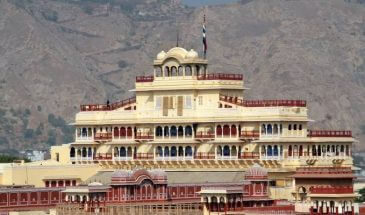 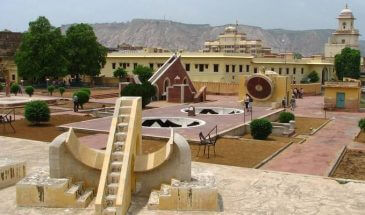