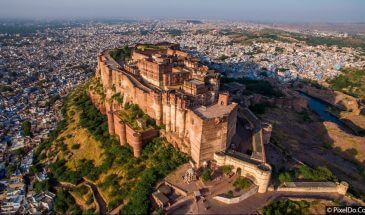 Jodhpur-Jaisalmer 3Nights/4Days from Jodhpur Jodhpur is a city in the Thar Desert of the northwest Indian state of Rajasthan. Its 15th-century Mehrangarh Fort…

Jodhpur is a city in the Thar Desert of the northwest Indian state of Rajasthan. Its 15th-century Mehrangarh Fort is a former palace that’s now a museum, displaying weapons, paintings and elaborate royal palanquins (sedan chairs). Set on on a rocky outcrop, the fort overlooks the walled city, where many buildings are painted the city’s iconic shade of blue.

Jaisalmer is a former medieval trading center and a princely state in the western Indian state of Rajasthan, in the heart of the Thar Desert. Known as the "Golden City," it's distinguished by its yellow sandstone architecture. Dominating the skyline is Jaisalmer Fort, a sprawling hilltop citadel buttressed by 99 bastions. Behind its massive walls stand the ornate Maharaja's Palace and intricately carved Jain temples.

Both these places are must to see in Rajasthan Tour Packages.

We will pick you from Jodhpur –Hotel/Station/Airport and drive you to Jaisalmer which is 4.5hours from Jodhpur. Once you reach Jaisalmer we will check you in to Hotel. Overnight Hotel Stay.

Proceed for sightseeing tour of The Golden City - Jaisalmer. Visit the 12th century magnificent Fort at Jaisalmer (This is the highlight of the tour). Also visit the beautifully and magnificently carved Havelis of Salim Singh ki Haveli and Patwon ki Haveli and Gadisar Lake. Once the sightseeing finishes in Jaisalmer we will Drive you to Sam dunes for a Camel ride and sunset in the Desert. Over night at Jaisalmer Desert Tent with a cultural program in evening.

After Breakfast at 8:30 a.m & check out from hotel & drive to Jodhpur. Once you reach Jodhpur we will proceed for local city sight seeing tour. Jodhpur, stronghold of the fierce Rathore clan, was founded in 1459 by Prince Jodha. Visit the Mehrangarh Fort, situated on a low sandstone hill. Within the fort, visit Moti Mahal and Phool Mahal. Also visit Jaswant Thada, an imposing marble cenotaph, built in memory of Maharaja Jaswant singh II around 1899 and Umaid Public gardens. Return back to hotel and overnight stay in Jodhpur.

After Breakfast at 10:00 a.m & check out from hotel. We will drop off you to Jodhpur Station/Bus Stop. Tour Finishes in Sweet Memories. 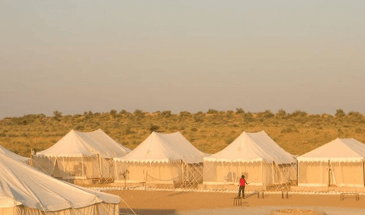 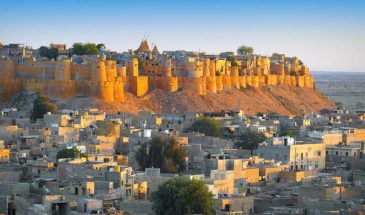 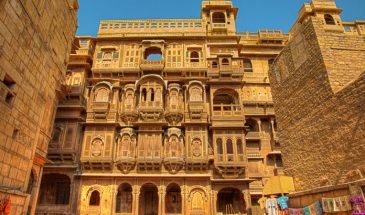 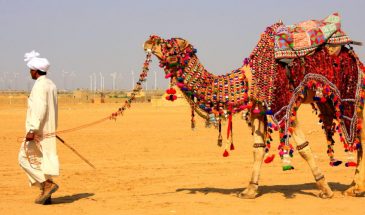 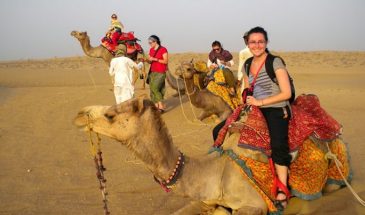