Chat on Whatsapp
Welcome to our website! If you cannot find something or you want to ask us something, send a message via WhatsApp. We will help you immediately! Book Varanasi Tour Package with us. The tour runs from both Jaipur and Delhi, India. Whether you say Varanasi, Kashi, Banaras or Nagri of Bholenath, no matter what you call it. Varanasi is the holy city situated on the bank of the river Ganga in the Indian State of Uttar Pradesh. Explore the charm of the city and take blessings of Lord Shiva with our 3 nights and 4 days tour package. The cultural and holistic center of North India allures pilgrims and visitors for thousands of years. People often visit this place to get salvation. With many beautiful Ghats, Kashi (Varanasi) is one of the mesmerizing holy cities in India. Now, embrace the positive vibes and explore every Ghat of the Holy river Ganges with our fascinating tour packages.

During a fight between Brahma and Shiva, one of Brahma's five heads was torn off by Shiva. As was the custom, the victor carried the slain adversary's head in his hand and let it hang down from his hand as an act of ignominy, and a sign of his own bravery. A bridle was also put into the mouth. Shiva thus dishonoured Brahma's head, and kept it with him at all times. When he came to the city of Varanasi in this state, the hanging head of Brahma dropped from Shiva's hand and disappeared in the ground. Varanasi is therefore considered an extremely holy site. Varanasi has been a symbol of Hindu renaissance, knowledge philosophy, culture, devotion to Gods, Indian arts ad crafts have all flourished here for centuries. Varansai is associated with promotion of spiritualism, mysticism, Sanskrit, Yoga and Hindi language.

Dasadwamedh Ghat – The Dashashwamedh Ghat is the main and probably the oldest ghat of Varanasi located on the Ganges. It is located close to Vishwanath Temple and is probably the most spectacular ghat. It is believed that Brahma created this ghat to welcome Shiva and sacrificed ten horses during the Dasa-Ashwamedha yajna performed there.

SARNATH – Sarnath is a place 10 KM north-east of Varanasi near the Ganges and the Varuna rivers in Uttar Pradesh India. The city is mentioned by the Buddha as one of the four places of pilgrimage to which his devout followers should visit.

Contact us for the best tourist packages for Varanasi online booking options.

Below is the Itinerary for the Package.

JAIPUR/Delhi TO VARANASI - Our services begin here. You will be driven to Jaipur railway station and board your train to Varanasi. Varanasi - sits on the River Ganges and is one of the ancient seats of learning in India. Stay overnight at the train.

In morning, you reach Varanasi. Our representative welcomes at the Varanasi Railway station. You are taken to the hotel and offer complete assistance to check into your hotel. A trip to Sarnath is arranged in the afternoon. This place is highly renowned one due to its historical significance. It is where first sermon of Buddha took place after achieving enlightenment in 590 B.C. Buddha established the “Wheel of the Dharma” at this place. You can also enjoy a Sunset cruise on the Ganges. It offers the best view of the traditional prayer and oil lamp ritual. You can see people keep on sending hundreds of lamps on the holy Ganga River during the sun set. Hotel accommodation is provided for overnight stay.

VARANASI - Early morning we will drive you for boat cruise on the river Ganges - duration about two hours – The best time to visit the Ghats is dawn when pilgrims take their morning dip. The most famous Ghat is the Dasadwamedh Ghat from where we begin this tour. Enjoy the boat ride while looking out for the people on the Ghats – the women bathing discreetly in their sarees, the young men displaying prowess in yogic postures and the Brahmin priests offering prayers. Return to hotel to freshen up. Mid-morning - A city tour of Varanasi that includes visits to the numerous temples that dot the banks of the holy river. You will be able to walk through the narrow lanes and stop by at the bazaars to have a look at, among other things, the world famous Banaras silks. You will also visit The Bharat Kala Bhavan, an art and architecture museum and houses a vast collection of paintings, Hindu and Buddhist sculptures and other materials of archaeological importance.
Stay overnight at the hotel.

VARANASI - Check out from your hotel and will drop you Railway Station / Airport/ Desire Location. Our services end at Varanasi. 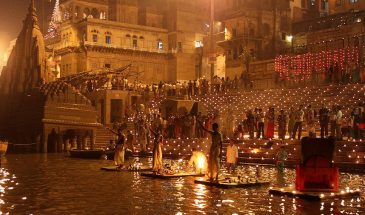 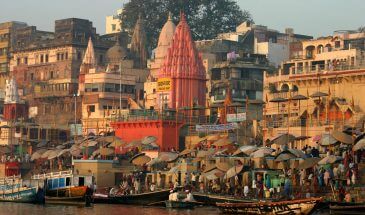 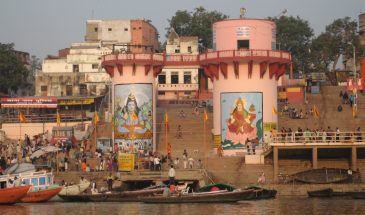 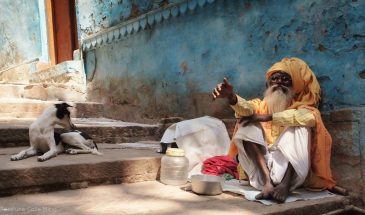 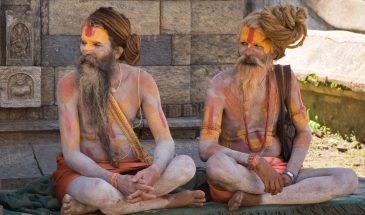 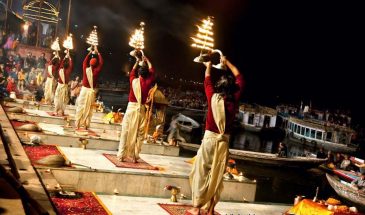 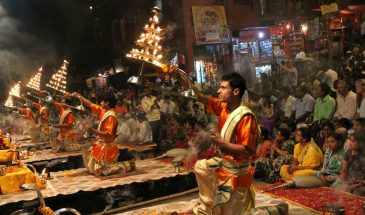 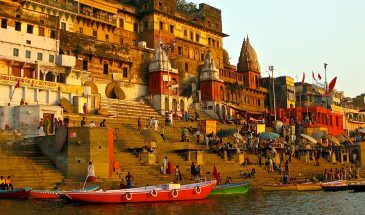 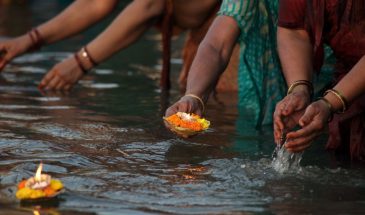 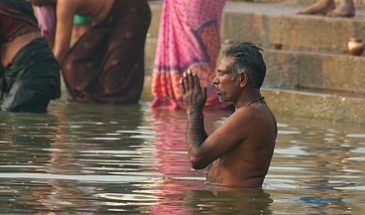 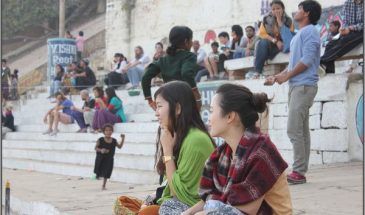 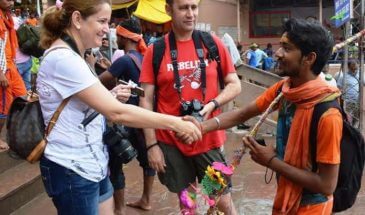 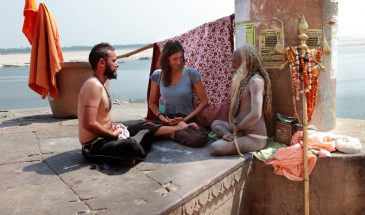 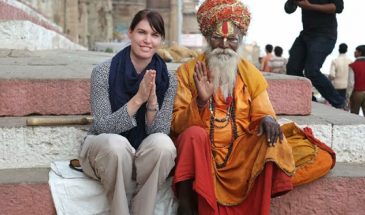 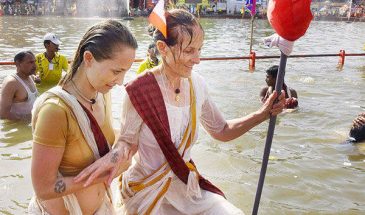 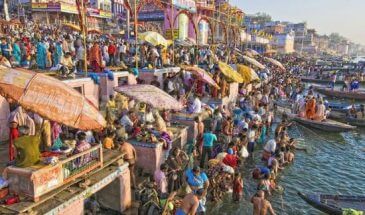